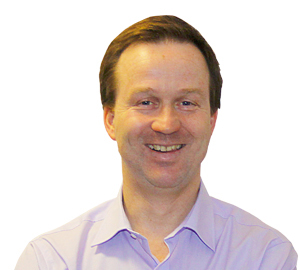 Dr Henry Ticehurst was appointed as a General Adult Consultant Psychiatrist in 2000.

Initially working in Rochdale, he became Lead Consultant in Working Age Psychiatry in 2005. Henry then took over as Lead Consultant in General Adult Psychiatry in Bury in 2008, where he secured additional consultant posts for Bury and brought training status to the site for the first time in over a decade, as well as implementing a new model of service delivery.

Henry was appointed Interim Medical Director in December 2009, and took up the substantive post in May 2010. In June 2019, he was appointed joint Deputy Chief Executive alongside Suzanne Robinson.