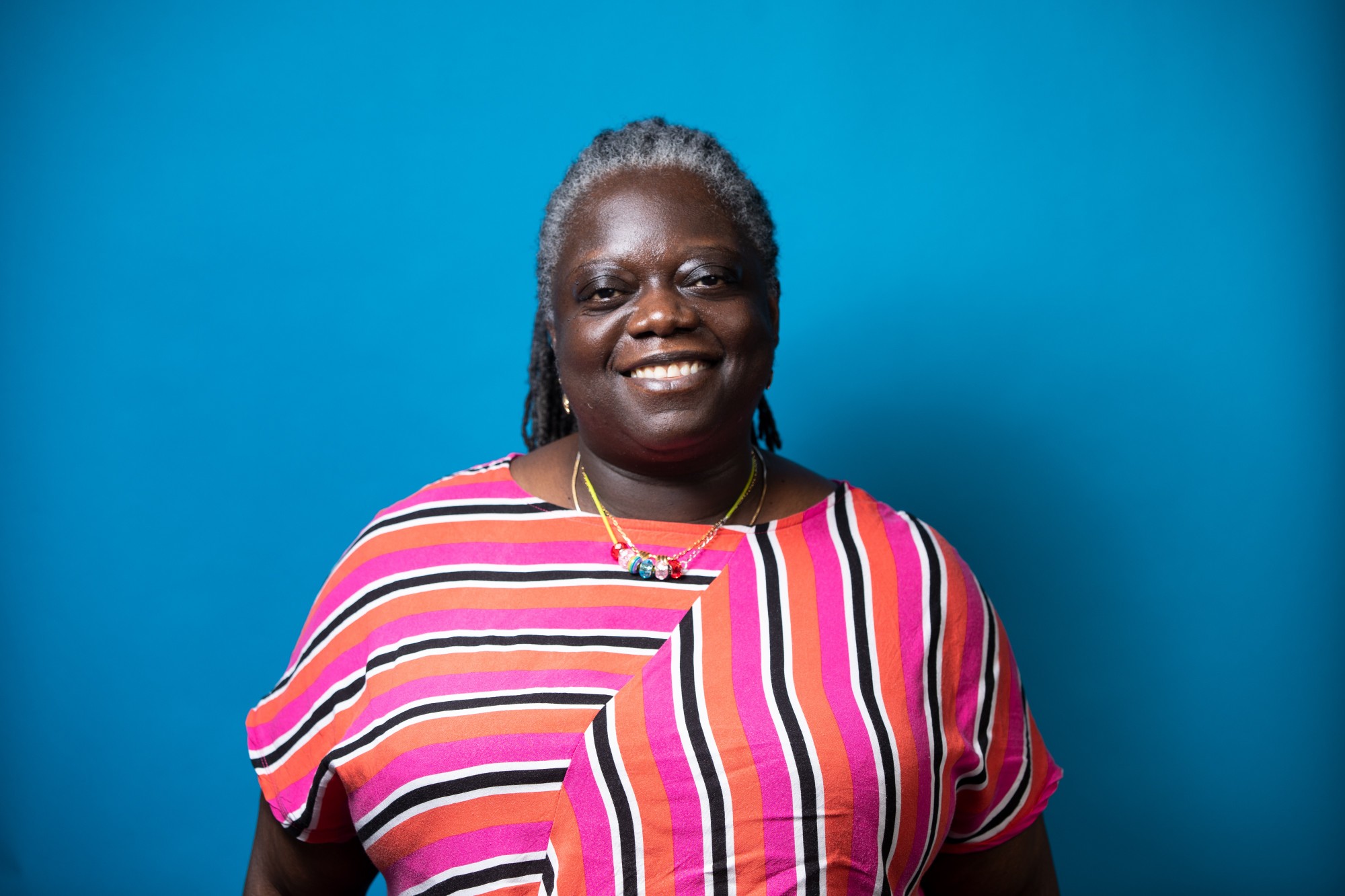 chaired by Evelyn, our chair. Today is the first anniversary of the group, and so much has been achieved in such a short space of time.

As the assembly begins to put its annual report together, Evelyn looks back on the year’s achievements:

“As the only body of this kind within the NHS nationally, we’ve made some big achievements. We’ve been really positively involved in promoting the vaccine and raising the profile of testing, in the recruitment of lead roles (such as Dr Amanda Doyle as the regional director for the North West) and in various pieces of work into health inequalities.

One of our biggest pieces of work is going to be the involvement in integrated care systems, we’ve also been looking at data around the use of A&E, pre, during and post pandemic by different communities to analyse health inequalities in the North West.

Being co-chair is a real privilege and it’s given me the responsibility to be involved in a system for change and help raise the profile of our Trust and the inequalities we see. I’ve worked with some amazing people, such as Bill McCarthy (outgoing director for the North West) who was tremendously supportive, and I’d like to see us keep building on what we’ve started.

We wanted the NHS North West to be unapologetically anti-racist and there’s still a way to go, so those ambitions haven’t changed.”