The Taliban wanted me dead, but Oldham Healthy Minds saved me

This is the inspiring story of Marzia Babakarkhail. A former judge in Afghanistan, Marzia’s life was plunged into turmoil after she was driven from her home by the Taliban. 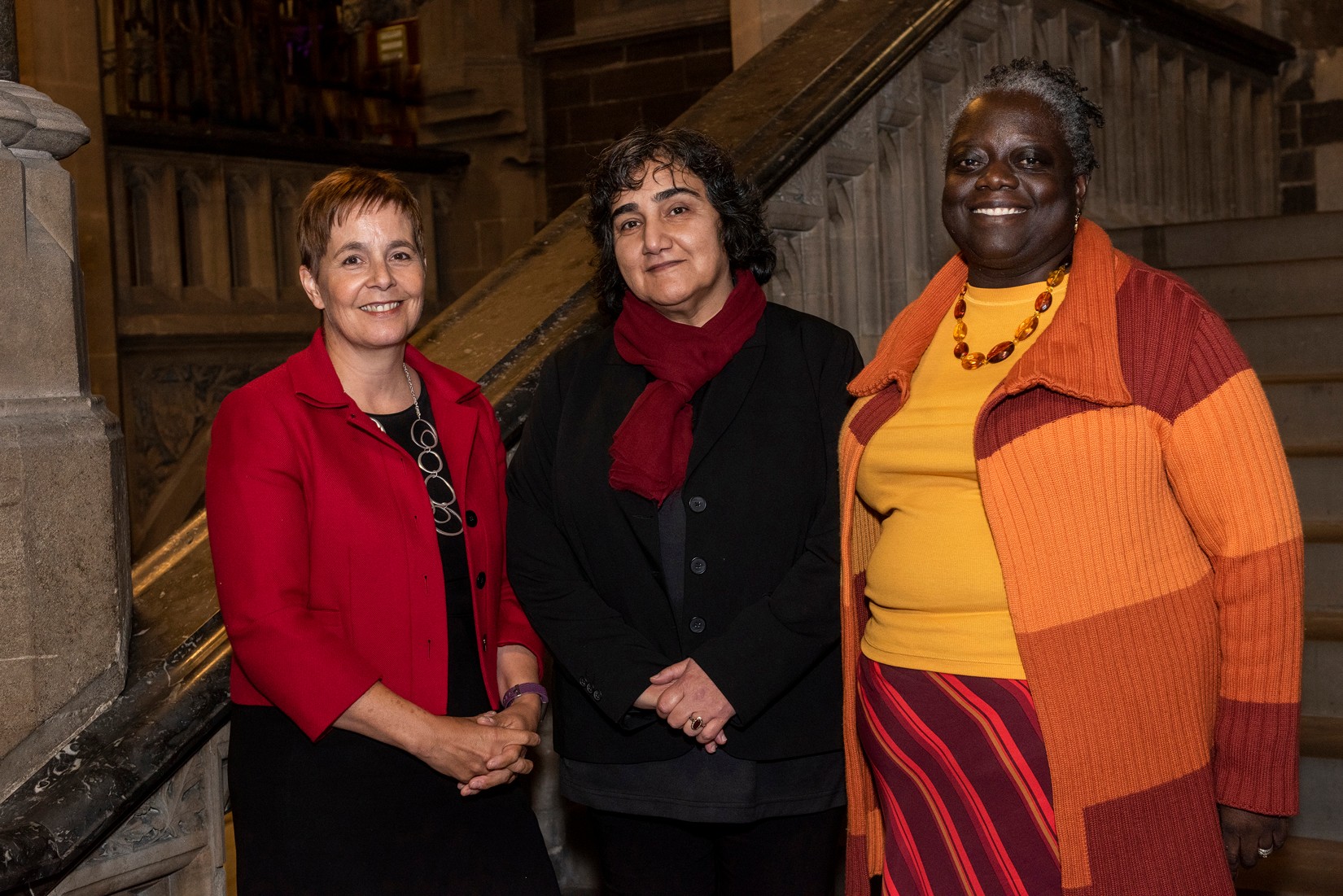 Alone and struggling with her mental health, Marzia eventually came into contact with Oldham Healthy Minds, who helped her get her life back on track. Read on to find out more about her incredible journey.

After studying law at Kabul University in Afghanistan, Marzia became a Supreme Court judge in the family court.

Not long into her career, she realised how unequal the law could be, and this fuelled her desire to campaign for those in need of a voice.

“As a judge, I was tied to the law and I became frustrated because sometimes the law is oppressive to women,” said Marzia.

“I set up the Afghan Women Social and Cultural organisation to help women and change the culture and behaviour in Afghanistan.

Just as her movement was starting to gain momentum, her life was turned upside down, as the Taliban broke into her home and attempted to kill her. 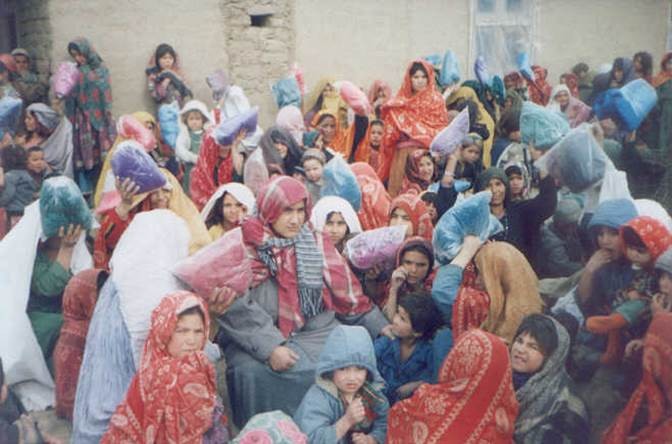 Forced to flee to Pakistan, Marzia continued to campaign for women’s rights. She also became a hugely influential figure for Afghani refugees living in Pakistan.

However, Marzia’s journey took another horrific turn for the worse, as the Taliban ran her over after she had visited her mum in hospital.

With nowhere left to turn, she fled to London and was sent to Oldham.

Soon after, Marzia was also forced to come to terms with the death of her mother. It was then that she began to realise the devastating impact her experiences were having on her.

“I found my whole sense of identity collapse. I couldn’t speak a word of English. I couldn’t even help myself, never mind help others”.

Struggling with severe depression, Marzia was referred to our Oldham Healthy Minds service, which offers support and treatment for people experiencing issues such as low mood, depression, stress, worry or anxiety.

Fast forward to today, Marzia, who now works as a constituency case worker in her local MP’s office, has well and truly got back on her feet. She credits Oldham Healthy Minds for their support during her darkest days.

“I came to Oldham looking for a house, but in the end I found a home. Oldham Healthy Minds gave me back my life, so thank you for bringing me back in the sunshine.”