Paul French, a mental health nurse and clinical academic, has been nominated as president elect of the International Early Psychosis Association (IEPA). 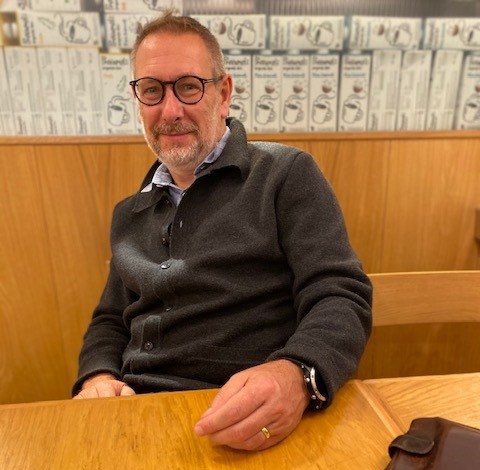 This international network is open to those involved in the study and treatment of the early phases of mental health disorders.

Paul, who has worked with us for 18 months, has been involved with the development of research and clinical services in early psychosis for many years.

As a clinical academic at Manchester Metropolitan University, Paul ensures that emerging research is translated into clinical practice within the trust as soon as possible.

Paul said, “I have worked in mental health in Greater Manchester for more than 30 years. I am extremely honoured to be shortlisted and, if I was elected, I would be the first mental health nurse to be president.”

To improve access to early intervention in psychosis (EIP) services, Paul was a member of the expert reference group that established the access and waiting times standard.

This ensures people with an emerging psychosis are seen by EIP teams within two weeks and subsequently offered the wide range of interventions recommended in the National Institute of Clinical Excellence (NICE) guidelines.

Paul continues to provide clinical leadership nationally in this area, in order to support the uptake of these standards as joint national clinical advisor within the Royal College of Psychiatry.

Paul has been a member of the IEPA since 2000 and was elected to the board in 2018. Voting is open to IEPA members. If you’re interested in becoming a member see here.