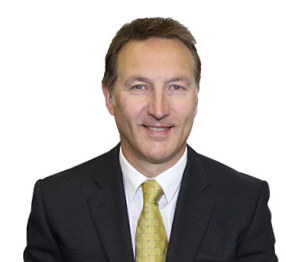 Mike joined us in September 2015 following his time as Strategic Director of Children's Services at Manchester City Council which ended in 2014. He has nearly 30 years’ experience in local government having qualified as a social worker in 1985 and been a senior manager for over 15 years.

Mike also spent five years with the national inspectorates as a lead inspector with the Social Services Inspectorate in the Department of Health and with Ofsted, working closely with other inspectorates including the CQC.

Whilst a member of the senior management team in Manchester, Mike worked with the GM Combined Authority on public service reform including the arrangements for greater integration of health and social care and greater devolution to the region.

Mike feels his extensive experience of strategic leadership, management and reform in local government and with partners will enable him to contribute positively to the further development and continued success of Pennine Care during the exciting and challenging times ahead.  He is a keen advocate of partnership working as the platform for reform and a powerful advocate for the NHS and its central role in enabling all residents to live better and live longer.