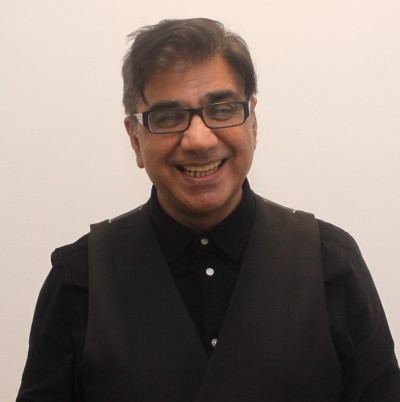 Maqsood joined us on a three year term from December 2020.

Before this he was a senior manager at the Greater Manchester Health and Social Care Partnership and NHS cohort director for the Leadership Nye Bevan Programme.